As the Käthe Buchler exhibition, Beyond the Battlefields, enters its final week, Jennifer Deakin writes about another woman photographer of the period: Florence Farmborough (1887-1978). Jennifer is currently writing her PhD on Farmborough at Canterbury Christ Church University. She was inspired by the Centre’s Witnessing War workshop in March to compare Farmborough’s work with Buchler’s, placing both women in their broader historical contexts.
https://everydaylivesinwar.herts.ac.uk/wp-content/uploads/2018/05/Pictures.jpg 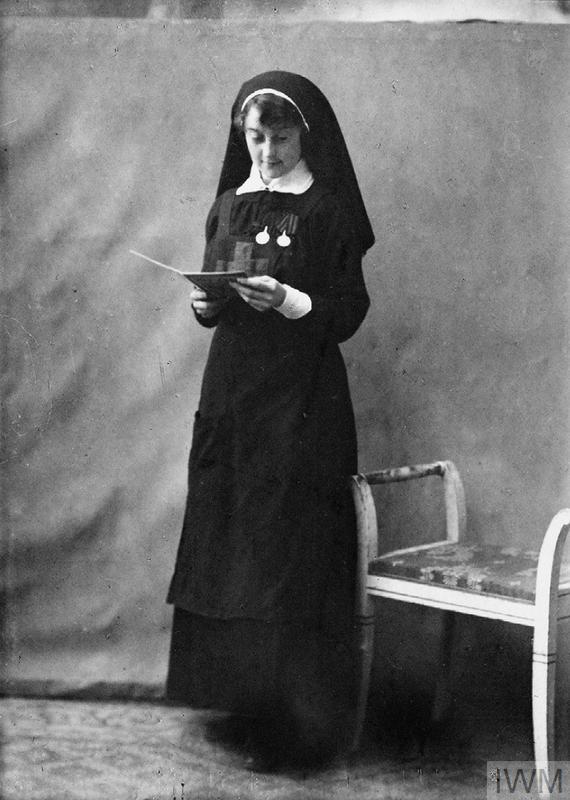 In 1974 Florence Farmborough (1887-1978) with the encouragement of her family published the first edition of her diary, Nurse at the Russian Front followed by her Russian Album 1914-1918 in 1978.  At that time, she was living in a retirement home in Heswall, Cheshire and the shop where my mother was manageress ran a book promotion to coincide with the launch.  So, I subsequently acquired my signed first edition which I carefully put away to read for when time permitted.  In 2015 I discovered the diary again and this has led to my current PhD research.

Florence had always wanted to travel and in 1905 left England, and took up the past as governess to the two daughters of eminent Russian heart surgeon Dr Pavel Sergeyevich Usov in Moscow. When war broke out she joined the Russian Red Cross after taking the necessary exams to enable her to serve at the front as a surgical nursing sister.  This was at a time when women were prevented from serving at the front in the west.  She was part of a ‘Flying Unit’ which was continually on the move to wherever they were needed to provide initial treatment for the wounded.  This helped to reduce the number of deaths of badly wounded soldiers who often had to travel long distances for treatment at field hospitals.

Florence was also a keen amateur photographer and her Album in particular graphically documents the period she was in Russia.  She took images whenever the opportunity arose of everything she was a witness to; from the effects on the soldiers, the local population and the ravages and devastation to the countryside.  However, her nursing duties took precedence over her desire to take images.  As her reputation amongst the fighting forces became known, she was also asked to take images so the Album contains some posed shots. 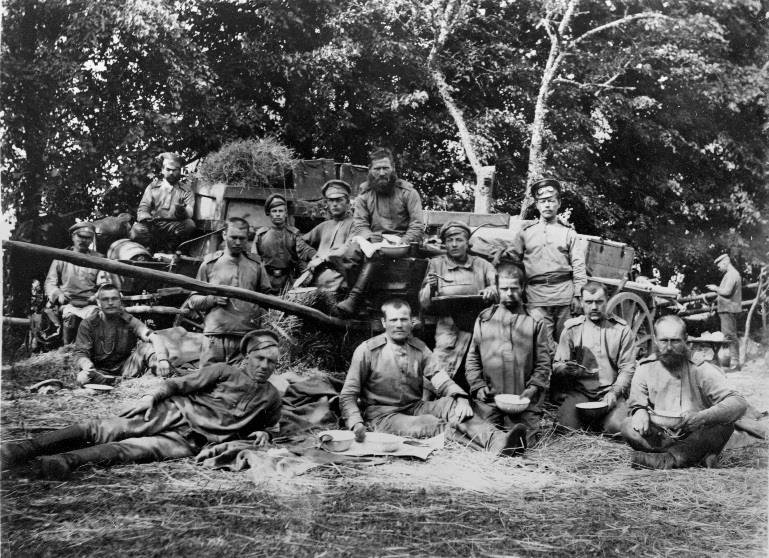 Although smaller hand-held cameras were in use by that time they were generally unaffordable for the majority of soldiers.  However, she seems to have preferred using a large glass plate camera as is evident through the quality of her images but which in turn presented various logistical difficulties as regards obtaining supplies and having her prints processed.

As her time in Russia progressed with the escalation of the conflict and the internal political unrest which resulted in the outbreak of the Revolution, her images become increasingly graphic and together with the accounts in her Diary provide a unique perspective from one who was there and witness the atrocity of conflict. 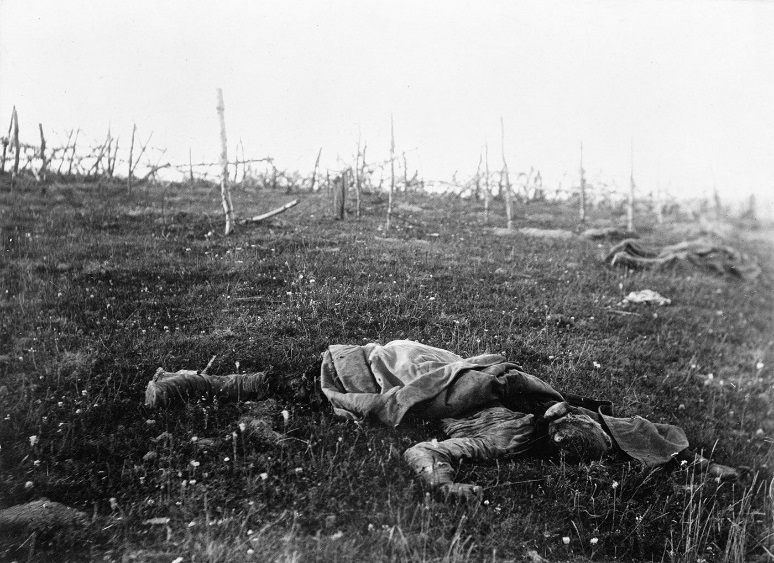 The initial print run for the Diary ran to some 10,000 copies and resulted in her receiving recognition in the national press and being interviewed for BBC2’s Yesterday’s Witness programme in September 1974.  Her photography has however received little recognition and together with other female photographers of the period such as Käthe Buchler and Olive Edis, provide a valuable resource of material generally overlooked, at a time when war photography in particular was a very male dominated preserve.  Current references are still being made to her to her work but have tended to concentrate on her written contribution to the account of the period. 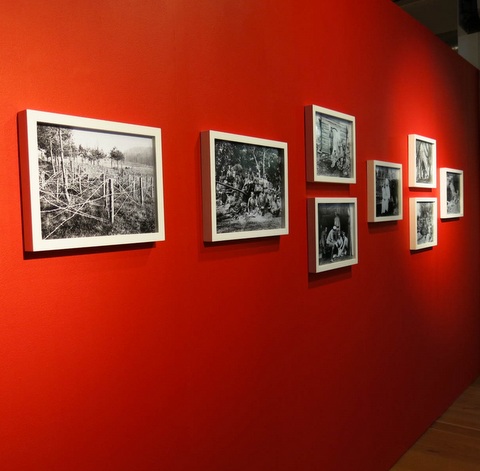 Some of her images can be viewed as part of the current ‘No Man’s Land’ touring exhibition which depicts rarely seen female perspectives from those working during WW1 to current artists and photographers.  It is on show in Bristol Cathedral 6 April – 1 July 2018, before moving to venues later in 2018 at the Turnpike, Leigh and Bishop Auckland Hall in 2019.