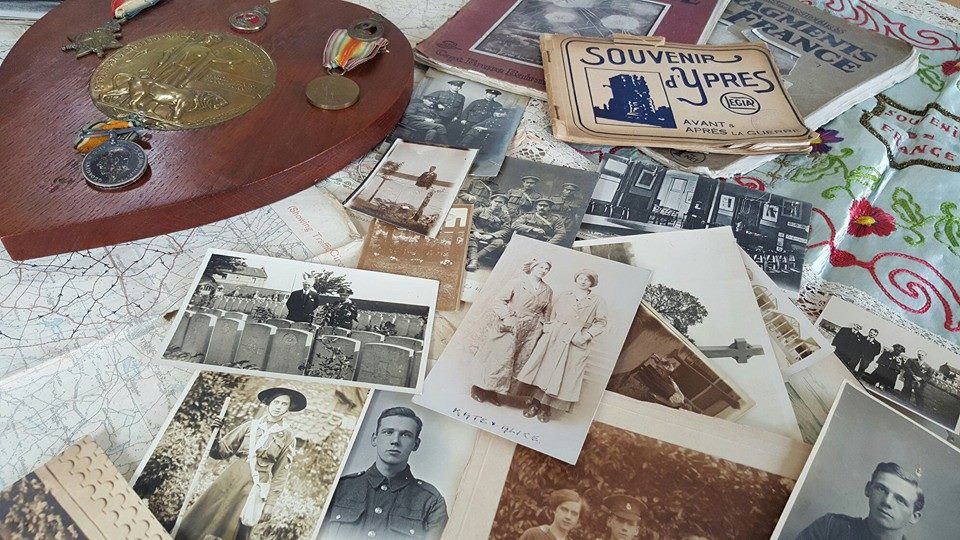 In these days when we reflect on the hard battles fought and the many lives lost in Passchendaele, we have the privilege of sharing Dr Viv Newman’s fascinating talk given at the Belgian Ambassador’s residence in London to launch the City of Westminster’s Passchendaele commemorations.

Viv describes the evening at ‘great and delightful’, since, rather than look at the military strategy and failed tactics of the day, the Belgian Ambassador’s office had particularly requested a talk to highlight the women’s point of view – seen and experienced through women’s poetry.

As such, Viv told the story of those who waited at home, and of those who nursed at the front, revealing a broader picture of the human tragedy behind one of the most horrific battles of the First World War.  The talk was so well-received on the night that even some of high-ranking military personnel in the audience described the changed viewpoint as ‘eye-opening’ and ‘refreshing’.  We hope you will enjoy Dr Viv Newman’s celebrated talk – on Passchendaele 1917, seen and experienced through women’s poetry – as much as we have: