In this new book, David Littlewood, takes the story of the First World War Military Tribunal beyond Britain’s borders to their role in New Zealand. 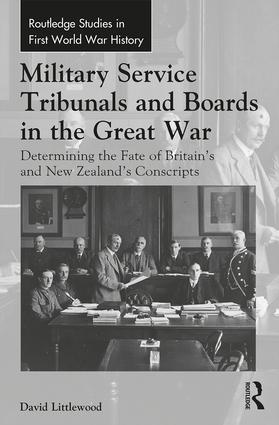 On 7 October 1916, Albert Walker, a blanket raiser from Dewsbury, explained why he should be exempted from conscription into the British Army. He was the sole support of his father, who had been injured in a textile mill accident, and a sister who looked after the family home. Three of his brothers were serving with the forces and two others had recently been called up. In view of this precarious domestic situation, and the sacrifices made by his family, Walker was granted a conditional exemption. Seven months later, Charles Sneddon made a similar plea at Hawera in New Zealand. As well as owning an 897-acre farm, he was working his father’s property 12 miles away, which carried 400 breeding ewes and 40 head of cattle. The proceeds from these two holdings provided for his mother and father, who were aged 80 and 71 respectively. On the strength of this testimony, Sneddon was awarded sine die (indefinite) relief from military service. Although they both had to renew their claims in the years that followed, Walker and Sneddon were successful in obtaining further exemption and thereby spent the rest of the Great War at home.

These accounts exemplify a critical aspect of recruitment in Britain and New Zealand, but one that has not been fully analysed by historians. While a plethora of studies have discussed why so many men decided to volunteer, the experiences of those who were called up under conscription have received relatively little scrutiny. Even when the implementation of the respective Military Service Acts has been investigated, scholars have usually focused on only the distinct minority of eligibles who expressed religious or political objections. It is rare to see equal significance placed on the fact that, like Albert Walker and Charles Sneddon, substantial numbers of men appealed, or were appealed for, on the grounds that their domestic, business, or occupational circumstances meant they should not be expected to serve. In Britain, specially constituted military service tribunals determined many of these cases, whereas military service boards were established to hear every claim lodged by New Zealanders.

By employing a ‘British World’ approach, this book compares the operations of the tribunals, focusing in particular on the West Riding of Yorkshire, with those of the boards across New Zealand. It investigates the relationship between the appeal bodies and their respective governments and militaries, to assess how far each claim was judged on its merits. It also analyses the appointment of personnel and the attitudes that the tribunal and board members adopted during their hearings. Finally, this book considers the proportion of men who appealed, or were appealed for, and the likelihood of them receiving a favourable verdict.

The operations of the tribunals and the boards exhibit some striking differences. Over two thousand tribunals were established with diverse and locally chosen memberships, whereas the personnel for the nine active boards were appointed according to a prescribed formula. Moreover, the tribunal members received a plethora of ambiguous directions, which, when combined with a tendency to prioritise the needs of their communities, led to significant inconsistencies of procedure and decision. In contrast, the New Zealand Government exerted strong centralised control, an approach that coincided with the board members’ desire to achieve uniformity.

Despite these significant discrepancies, appellants in both Britain and New Zealand were more likely to be awarded some period of relief from military service than to have their conscription simply confirmed. 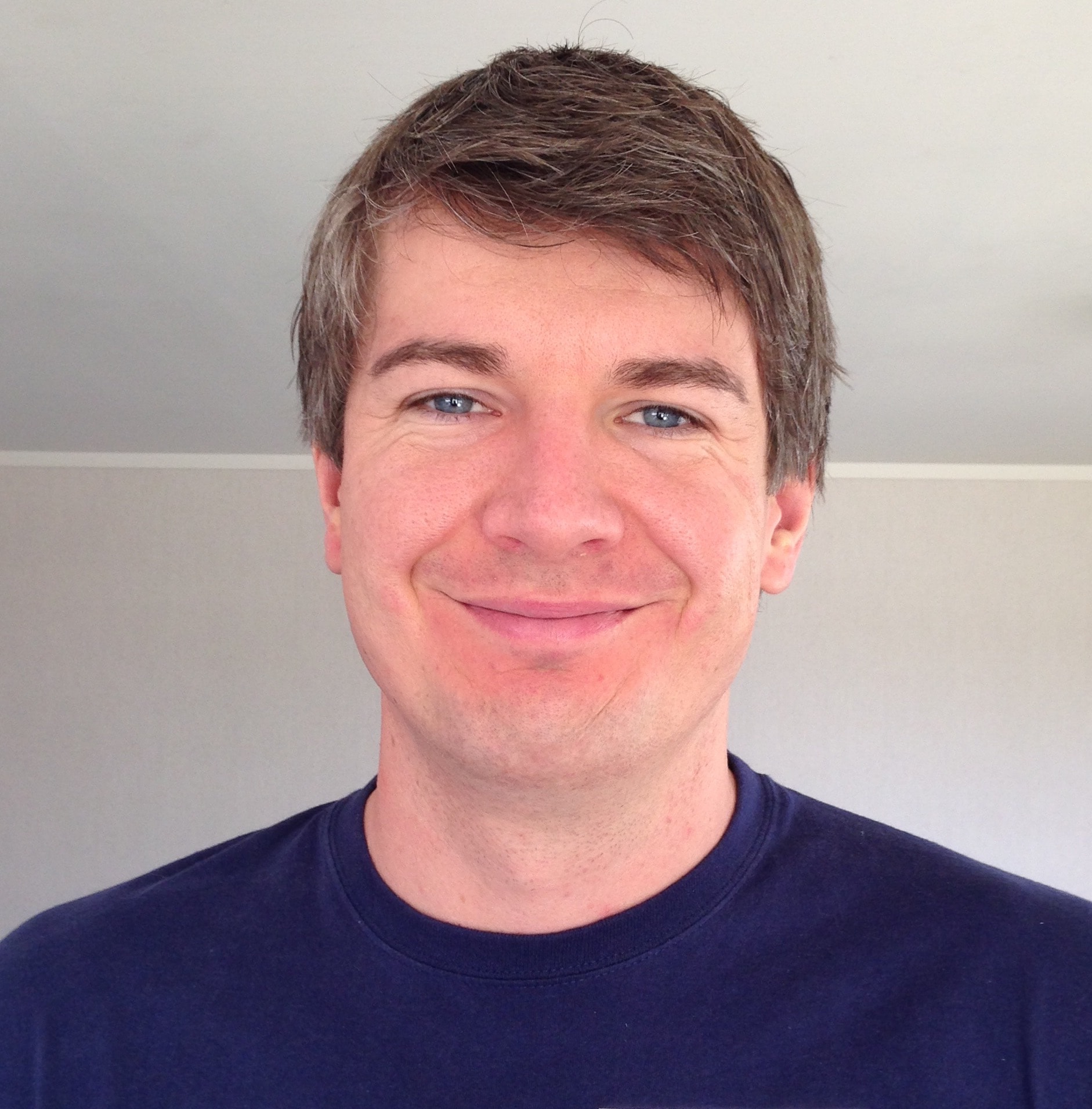 Author Biography: David Littlewood moved to New Zealand from the UK in 2007 and has been at Massey University ever since. His research focuses on the impact of the two world wars on New Zealand and British society, with particular reference to conscription. He co-edited the book Experience of a Lifetime: People, Personalities and Leaders in the First World War (Massey University Press, 2016), and has had articles published in War in History and the New Zealand Journal of History. In 2016, he received a Marsden Fund Fast-Start Grant from the Royal Society of New Zealand to examine New Zealand’s implementation of conscription during the Second World War.