About 35 people spent a sunny Saturday thinking about the introduction of conscription in 1916 and the work of the military service tribunals. Participants came from Staffordshire, London and Essex, as well as from Hertfordshire, and joined in discovering the largely untold story of how the tribunals worked and the stories of those who came before them.

To read some initial thoughts on the day click on the continue reading button below. 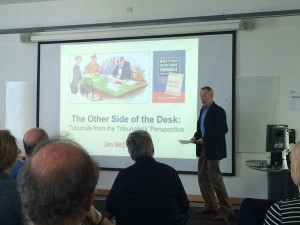 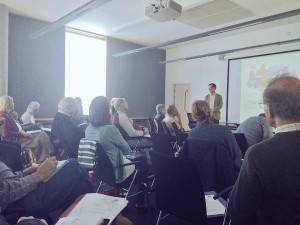 If you know of surviving papers from military service tribunals, do please let us know and we will bring the information together on our website. You can also follow the story of the day at https://storify.com/FWWLives/military-services-tribunal