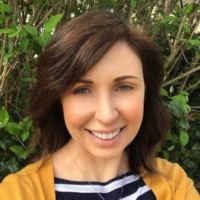 I’m off to Enniskillen later this week for a workshop about Irish memories of the First World War and attitudes towards commemoration.

The event is funded by the AHRC and is part of a series of workshops that explore the views of Irish communities in different parts of Britain and Ireland. We purposely stayed away from the major centres. Not that those voices aren’t important. Of course they are. But the purpose of this project was to move beyond official narratives and areas that are relatively better represented. For example, most recently, my colleague Roisín Higgins held a workshop with the Irish community in Teesside. Following this line of thinking, Enniskillen was chosen as an alternative to Belfast as the location for the Northern Ireland workshop.

Whilst there, I’ll be meeting up with colleagues from the Everyday Lives in War sister centre, Living Legacies, 1914-1918, based in Northern Ireland. They counts drama and story-telling amongst their areas of expertise. Centre members Johanne Devlin Trew (Ulster University) and Kurt Taroff (Queen’s University, Belfast) have collaborated with me to organise this workshop specifically because of that expertise. Both have been active working with local communities to think about critical commemoration and creative practice.

For consistency, this workshop will follow a similar pattern to that of previous ones – providing a space for local communities to share their family stories and to reflect on programmes of commemoration of recent years. But it would be a shame not to draw on the expertise of Johanne and Kurt. Drama is, of course, such a great way of accessing views and opinions about a whole range of topics. So, interspersed throughout the workshop will be readings of locally created poetry and extracts from plays. It should be a really fascinating, creative discussion. I do hope you’ll join us! 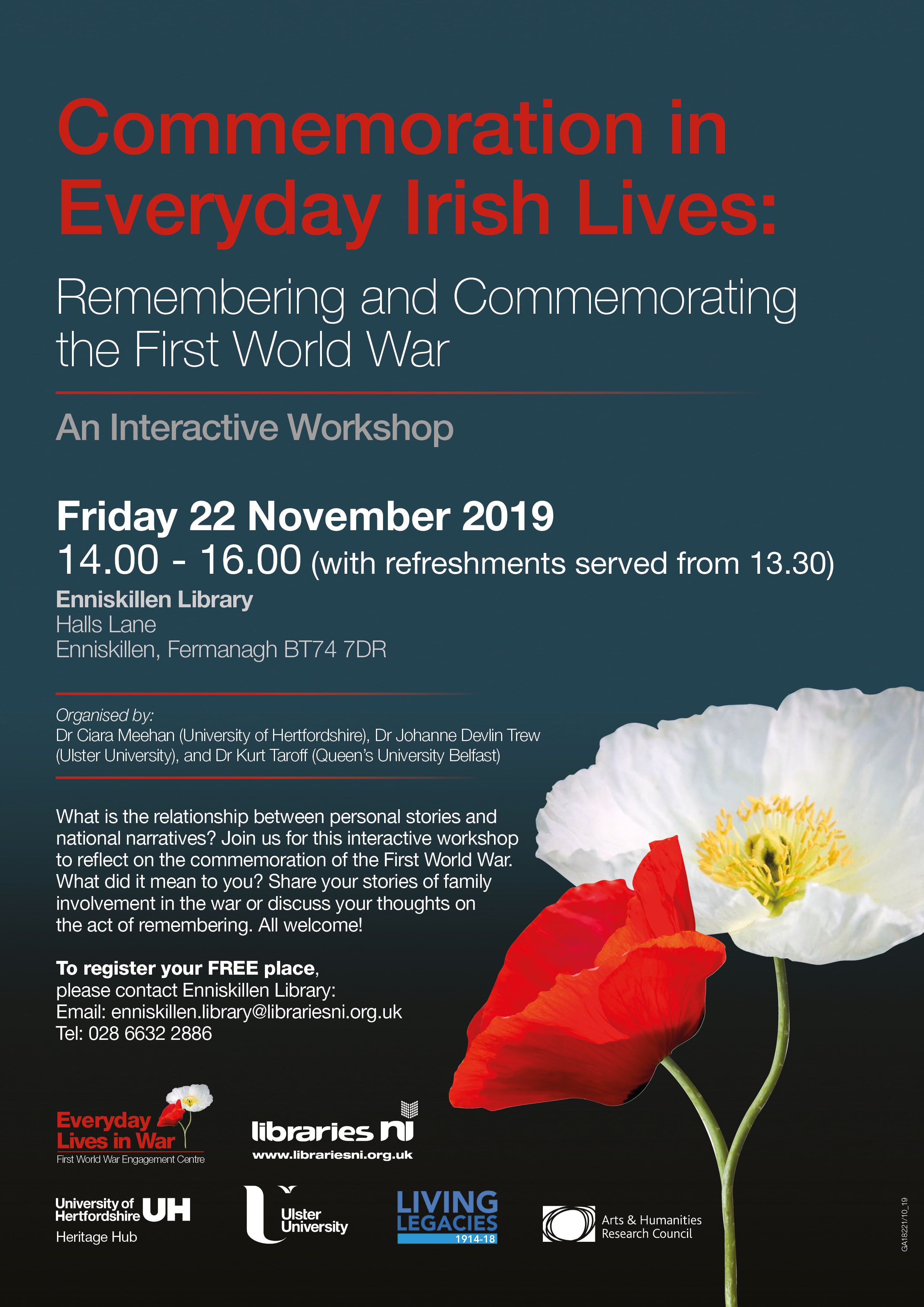