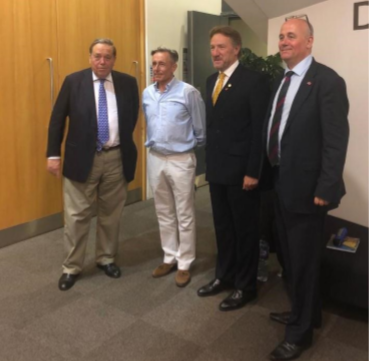 On Thursday 25 July during ‘Hatfield Week’ three films were shown at the University of Hertfordshire’s Weston Auditorium.

The first celebrated the 70th anniversary of the first Comet Airliner which was built at the de Havilland Aircraft Factory in Hatfield. This film, put together by John Hawthorne, showed the aircraft’s successes and failures and the influence this trailblazer had on the future design of aircraft.

The next film was an amateur movie of the 1986 British Aerospace open day at Hatfield. It was amazing how many planes on varying design and sizes could be viewed on the day including the famous Concorde supersonic aeroplane. 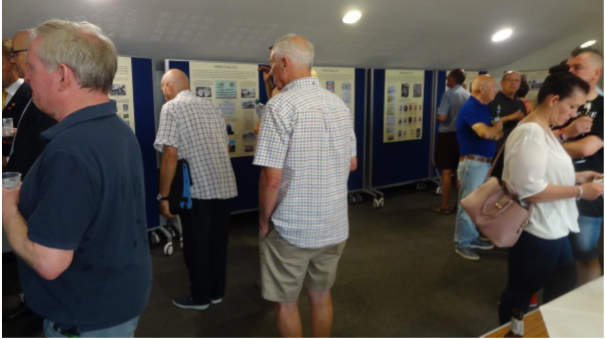 Reception prior to showing the films, WW1 exhibition set up for the guests

The last film, ‘100 Years On – Remembrance and Armistice 2018’ was commissioned by Lord Salisbury and showed how the community of Hatfield came together to remember and commemorate the centenary of the ending of WW1. Complementing this film Hatfield Local History Society displayed their WW1 exhibition in the foyer of the auditorium.
At the beginning of the evening Nick Brown of the Welwyn Hatfield Chamber of Commerce and Lord Lieutenant of Hertfordshire Robert Voss both gave short speeches. The event was organised by the Hatfield Town Council. 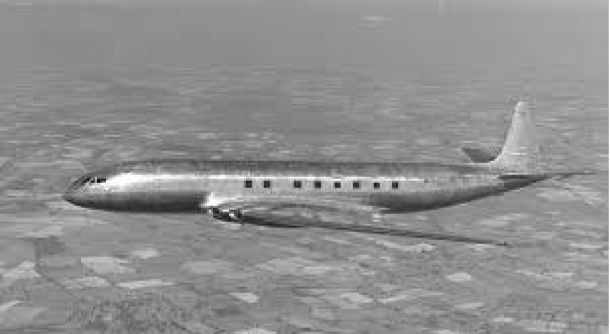 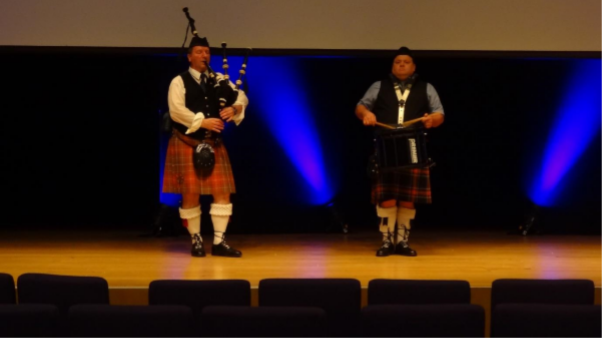 Bagpipes and drums prior to the start of films