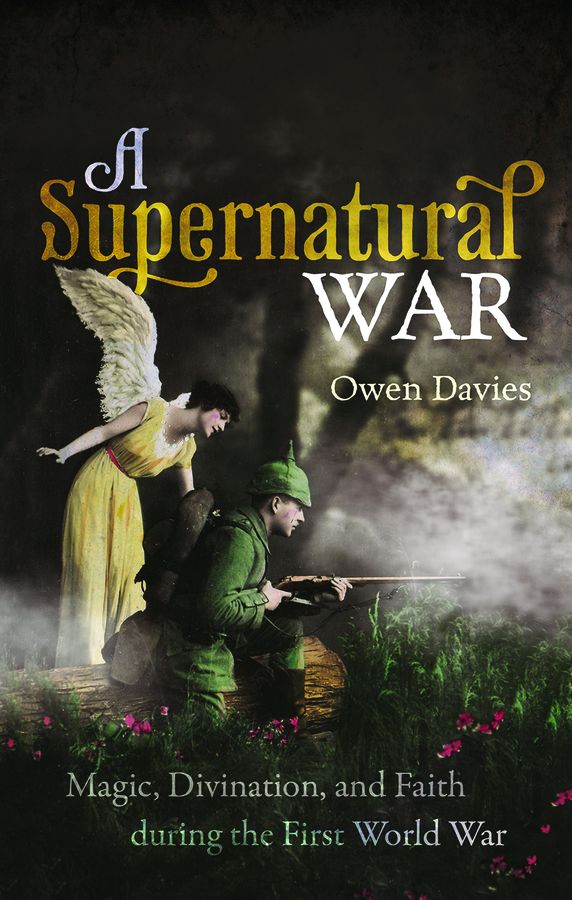 Oxford University Press is excited to share with you their new release, A Supernatural War by Owen Davies. It was a commonly expressed view during the First World War that the conflict had seen a major revival of ‘superstitious’ beliefs and practices. Owen Davies explores the broader issues regarding early twentieth-century society in the West, the psychology of the supernatural during wartime, and the extent to which the war cast a spotlight on the widespread continuation of popular belief in magic. A Supernatural War reveals the surprising stories of extraordinary people in a world caught up with the promise of occult powers.