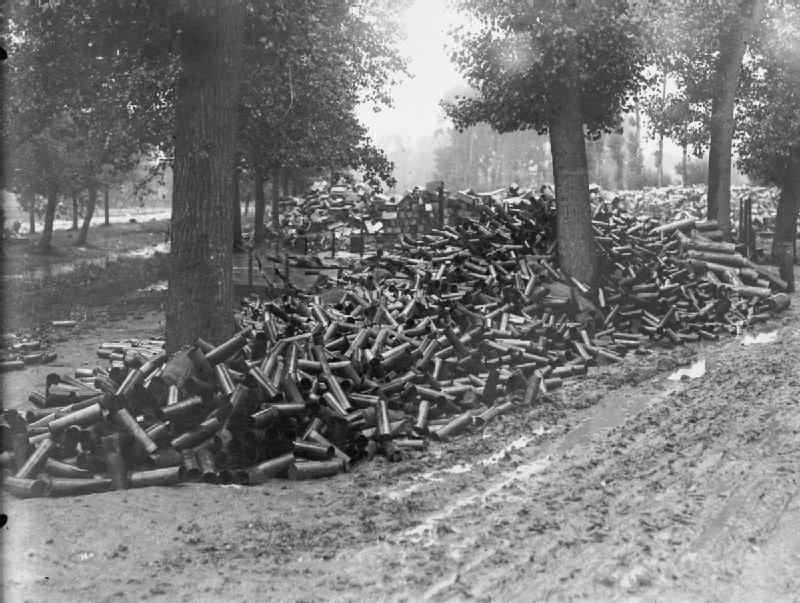 Are you a Community Researcher Engaging with Trauma Narratives as part of your First World War Centenary Project?

Professor Nigel Hunt and Dr Larissa Allwork at the University of Nottingham have been awarded AHRC funding to explore the extent to which the psychological condition of trauma has been integrated into community engagement with the First World War centenary. Trauma here is being incorporated broadly to encompass a range of responses to the 1914-1918 conflict. From shell shocked soldiers recovering in specialist hospitals to cases of ‘barbed wire disease’ in ‘enemy alien’ internment camps; and from post-1918 literary and poetic representations of trauma to the contemporary family historian dealing with issues of transferential trauma in the archive. As part of their project, Nigel and Larissa want to get in touch with any Heritage Lottery Funded and/or AHRC First World War Engagement Centre community history projects that are engaging with narratives of trauma as part of their research.

Over the course of the centenary, community partners have expressed an interest in examining the human impact of the war and have looked to the First World War Engagement Centres to support them in doing so. Several participants in engagement activities have remarked that any understanding of the events of the war is inadequate without comprehending its traumatic effects. The difference between historical and contemporary perspectives on mental and emotional trauma presents a challenge to community researchers as it requires an understanding of how such trauma was regarded, described and recorded in historical records. An additional challenge is presented by the emotional impact on the researcher who examines potentially disturbing and upsetting material. This challenge is often felt more keenly by researchers who investigate people with whom they have a direct connection, such as members of their family or community.

Nigel and Larissa’s project is intended to equip community partners from across the First World War Engagement Centres with the skills and support to meet these challenges and to ensure that this crucial perspective on First World War history is not omitted from the programme. As part of their project, Nigel and Larissa will be holding a series of public workshops across England, Wales, Scotland and Northern Ireland for community groups on the topic of war trauma, with specific reference to the First World War and its aftermath.

Nigel and Larissa are keen to get in contact with any Heritage Lottery Funded and/or AHRC First World War Engagement Centre community history projects that are engaging with issues of trauma as part of their research. This means that Nigel and Larissa are interested in community history projects that might include topics such as:

Nigel and Larissa would like to hear from Heritage Lottery Fund and/or First World War Engagement Centre researchers looking at these themes because they:

If you are engaged with narratives of trauma as part of your First World War centenary community research project, please contact: larissa.allwork@nottingham.ac.uk or on Twitter @LarissaAllwork

Find out more about the Centre for Hidden Histories at: http://hiddenhistorieswwi.ac.uk/

For further information about this research project, please contact: larissa.allwork@nottingham.ac.uk