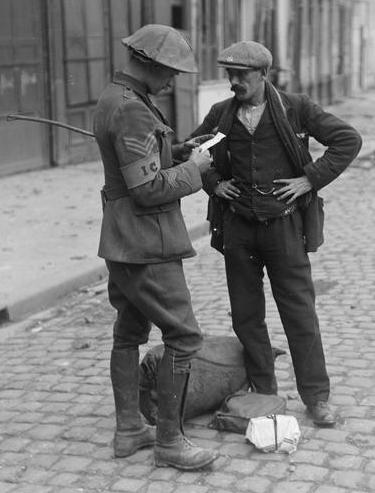 Funded by the Everyday Lives in War and Hidden Histories First World War engagement centres, the Secret Soldiers project is a collaboration between the Military Intelligence Museum and the University of Northampton. Using a variety of historical research techniques, it seeks to collect and then disseminate all that can now be known about the Intelligence Corps in the First World War.

The project workshop is the first opportunity for the volunteers to physically come together and talk about their work. We would therefore welcome attendance from anyone interested in British intelligence in the First World War generally or the Intelligence Corps specifically.

Attendance at the workshop is free of charge, but to enable logistic arrangements, please could you notify your intention to come along to Jim Beach (jim.beach@northampton.ac.uk) no later than 1 December.

The schedule for the day is as follows: