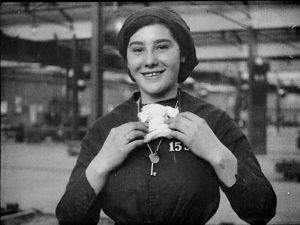 72 minute poetic documentary film that weaves the largely untold stories of individuals from the North East:

Lizzie Holmes – the first woman in Horden to wear trousers

Margaret Holmes – a tram conductress who survived a zeppelin raid

George Thompson – a sergeant transport driver who loved his horses

Using archive and contemporary footage and audio, Asunder tells the story of what happened to a British town during the First World War.

The film reveals the stories of people from Tyneside and Wearside to uncover what life was like on the home front and Western front.

The project has a focus on 1916 and commemorates 100 years since the Battle of the Somme.

Directed by artist and filmmaker Esther Johnson, the film has a score composed by Sunderland’s Mercury-nominated Field Music and Newcastle’s Warm Digits,

performed with the Royal Northern Sinfonia and The Cornshed Sisters. The conductor is Hugh Brunt from the London Contemporary Orchestra.

The text for the film draws upon existing oral histories and diaries researched by Esther Johnson in archives across the UK.

The narration, written by Bob Stanley (Saint Etienne), is voiced by journalist Kate Adie, with the actor Alun Armstrong as the voice of the Sunderland Daily Echo and Shipping Gazette.

supported by The National Lottery through Arts Council England and the Heritage Lottery Fund, the Department for Culture, Media and Sport,

Funders audience feedback at the premiere was overwhelmingly positive. Here are some of the reviews with photographs: 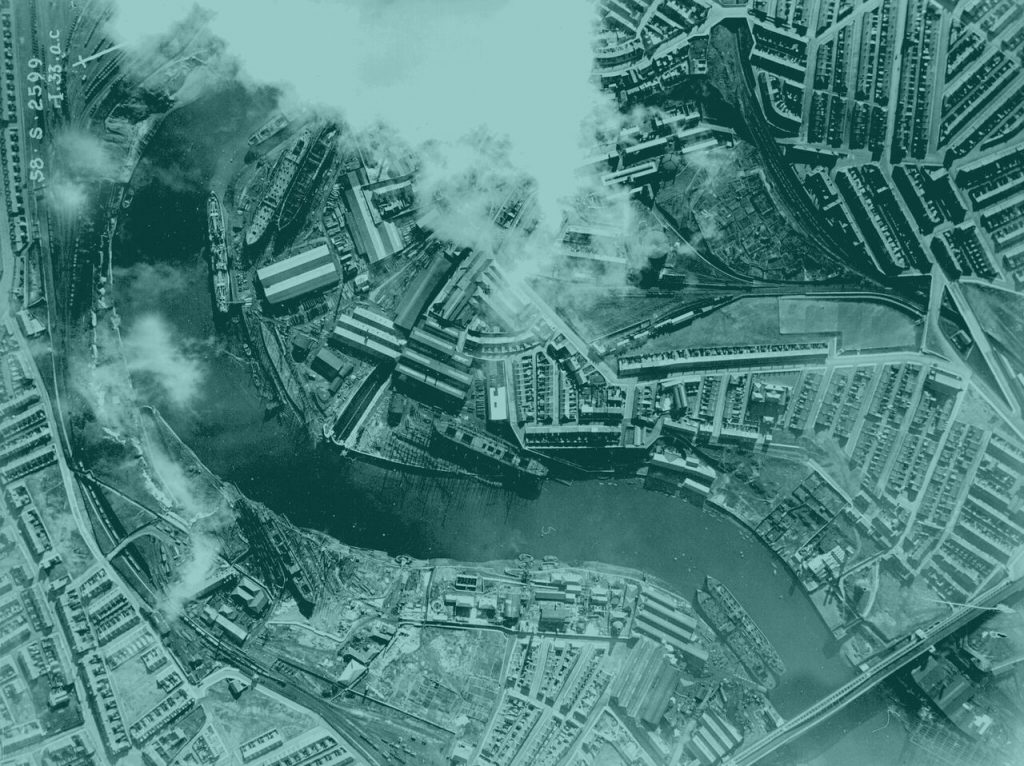