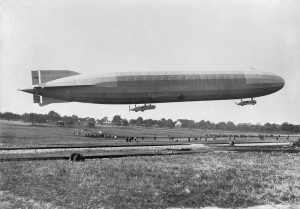 In May 2016 Clements Hall Local History Group joined forces with the Mount, Millthorpe and Scarcroft Schools in York, to mark the centenary of the 1916 Zeppelin raid on York. This attack had tragic consequences and so we decided to conduct a live tweeting exercise, about the bombing and its aftermath, as it happened.