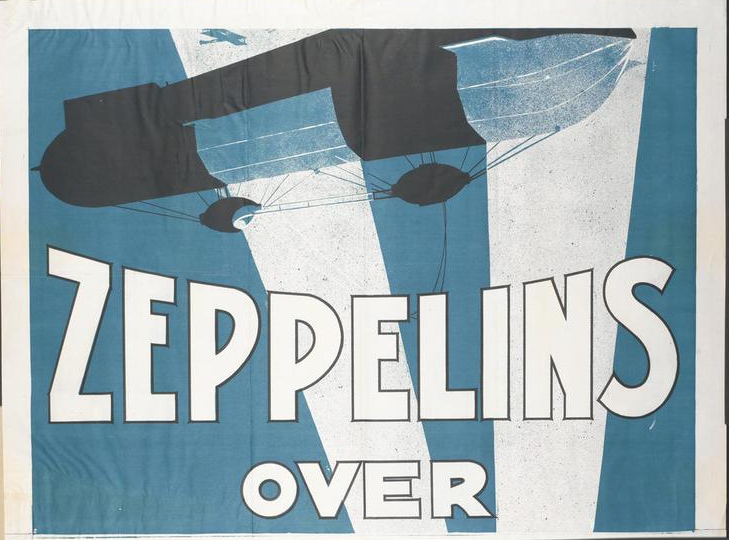 Can we write a history of war through the words that are used? If so, what might this reveal?

In August 1914, Andrew Clark, rector of Great Leighs in Essex and a long-established volunteer on the (then on-going) first edition of the Oxford English Dictionary, decided to document the impact of war on the English language. The 70 notebooks (and associated files) that he produced over the next four years, headed ‘English Words in War-Time’, provide a detailed and largely unexamined record of language on the Home Front, and the reporting of war in a critical period of social and historical change.

In a series of blogs which will run across the centenary of WWI, the ‘English Words in War-Time’ project will track Clark’s emerging lexical history in ‘real time’. For more on this project and to explore the ways in which the First World War shaped language visit the project website at https://wordsinwartime.wordpress.com/

And for the curious