Over the course of two hours around 90 visitors came to the Roadshow, including 5 people with FWW memorabilia to show the experts. Owen’s collection of FWW protective charms and talismans offered an insight into less familiar aspects of the conflict, with the display eliciting several family stories, including one gentleman whose Australian grandfather was considered so ‘lucky’ in battle that other men tried to join his regiment. From a research point of view, Owen also found it interesting that several members of the public knew about the swastika being a positive ancient symbol, and so weren’t too surprised to hear how popular it was during the FWW.

The Centre is very grateful to Bletchley Park for hosting the Roadshow in the Mansion Drawing Room and to the Panelists for sharing their expertise and FWW objects. 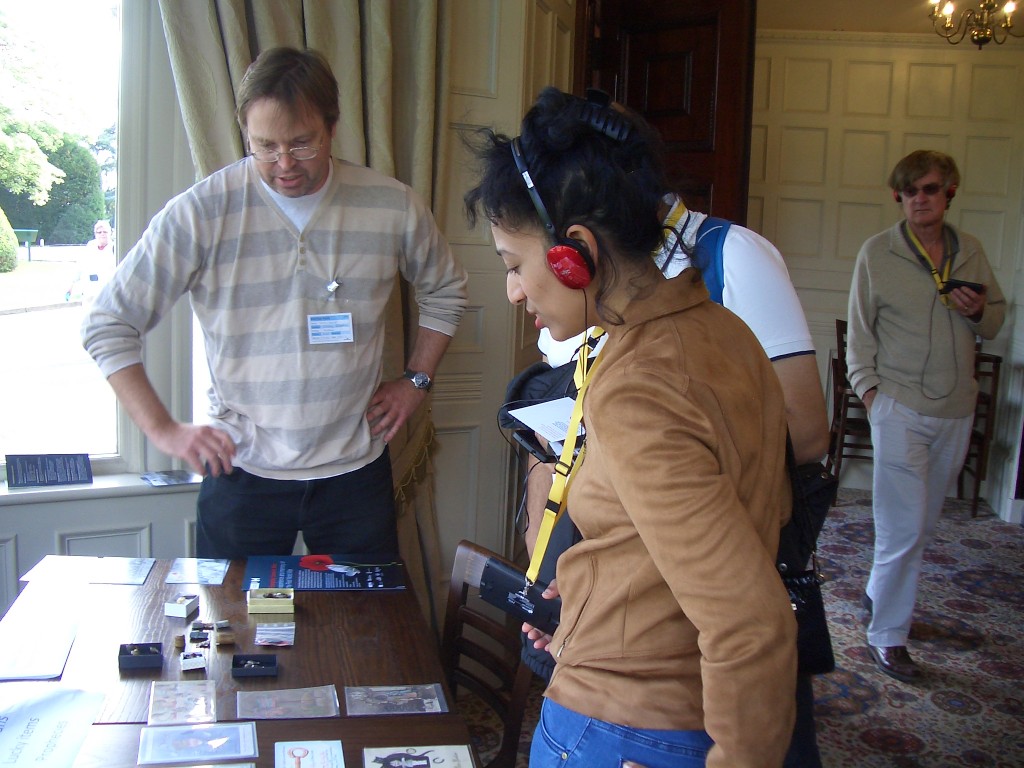 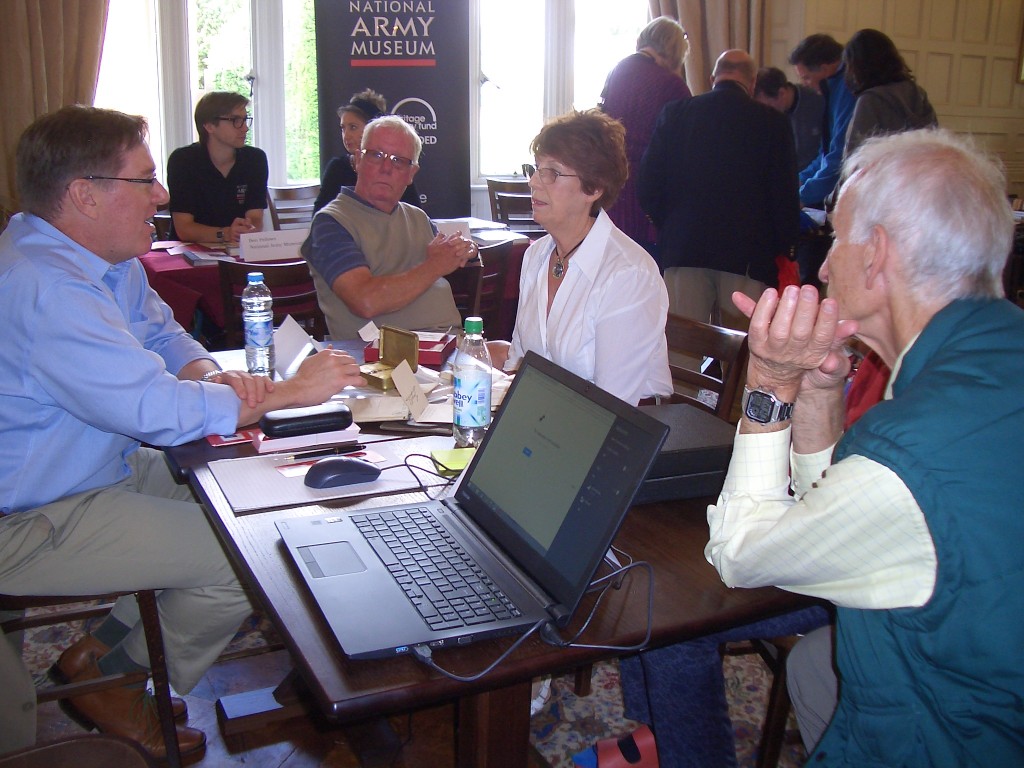