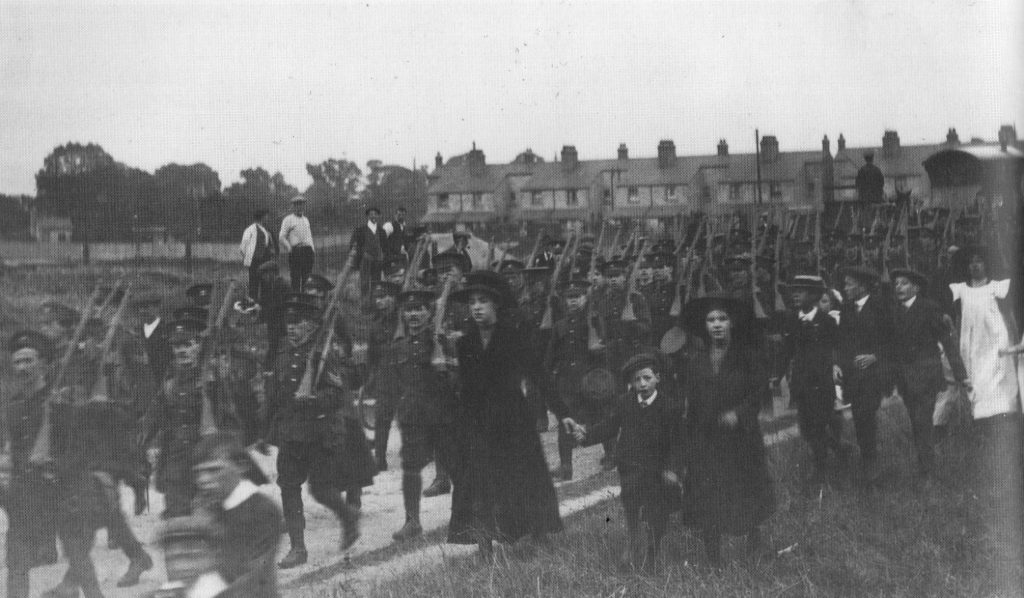 In 1910, Rev. Edward Conybeare in Highways and Byways in Cambridge and Ely observed that ‘North-east of Cambridge stretch[es] the mesh of dingy streets which make up the great suburb of Barnwell. Hither and thither they run, in soul-crushing monotony; yet even here there are gems of interest to be found.’ This project aims to unearth evidential ‘gems’ of personal testimony and historical record as a means of understanding the cultural practices and identity formation of Barnwell’s citizens.

While Cambridge-oriented testimonies of World War I are numerous, they are almost exclusively concerned with the experiences of an undergraduate officer class (Brooke, Mallory, Keynes, etc). We aim to redistribute this focus and counter the socially exclusive and over-determined connotations of the ‘University City’ by concentrating on the relatively invisible working-class population of East Cambridge. Barnwell’s population had grown from 252 in 1801 to 27860 in 1901: almost three-quarters of the entirety of the town. Unlike Oxford, Cambridge had no industrial base and its employment patterns straddled an unusual threshold between agricultural labour, small-scale manufacturing and the service industry undergirding the colleges.

Our sources of information will be gleaned from narratives of the everyday experiences and perceptions of its communities, from combatants staffing the Cambridgeshire and Suffolk Regiments to those on the home front whose lives have gone unrecorded. We will explore changes in social conditions for returning troops and their families, including their management of debilitating wounds and premature death. Consideration will extend beyond the War’s aftermath to the effects of the influenza epidemic, opportunities for social participation and struggles for suffrage. As a consequence, the better-known narratives constructed around dead combatants will be realigned with the daily activities of those inhabiting the same locale. 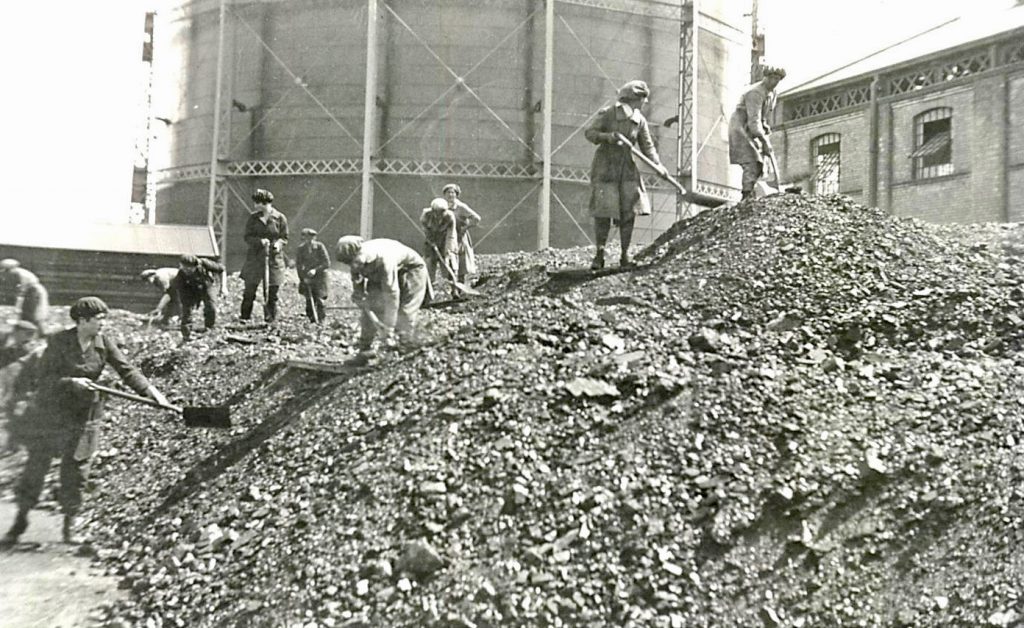 The project will be a co-produced study between academic and community interests comprised of 100 Years of Coconuts, which is the heritage arm of the Cambridge United Supporters’ Trust, chaired by Mr Patrick Morgan (100yearsofcoconuts.co.uk) and Dr Michael Hrebeniak, Lecturer in English at Wolfson and Magdalene colleges, University of Cambridge.