Basketry Then and Now

Welcome to the website of the Basketry Then and Now project.

Basketry Then and Now was established for the purpose of researching, co-producing and engaging in activities to explore the importance of basketry and willow to the economic, social and cultural fabric of the country during the First World War, and to examine the long-term legacy in terms of intangible cultural heritage and landscape change. Research themes include the importance of basketmaking in the military effort (e.g. shell baskets, pigeon carriers, aircraft seats, stretchers); the therapeutic use of basketmaking during the conflict; and the significance of basketmaking in everyday life during the period 1914-1919 (including consideration of regional and local traditions).

The project team of researchers will also recreate craft skills involved in the basketry of the First World War period, as well as express in artistic terms, through basketry, the stories of everyday lives during the war, and issues of legacy, emotion, and memory. In addition, the project aims to explore the value of willow as a sustainable material through a historical perspective; a contribution to the notion of ‘low carbon pasts, low carbon futures’ developed by the Heritage Hub at the University of Hertfordshire.

To contact the Basketry Then and Now project, email: gretabertram@gmail.com 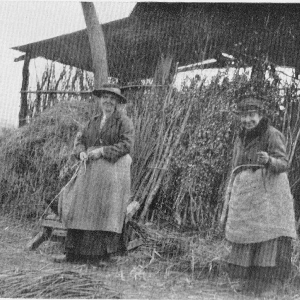 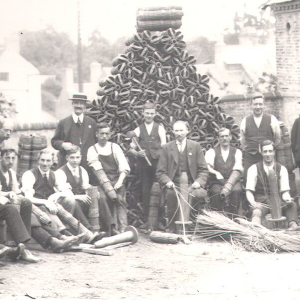 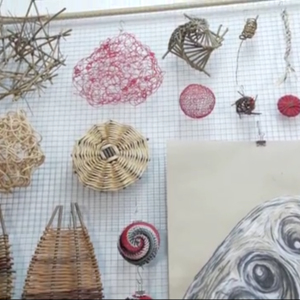 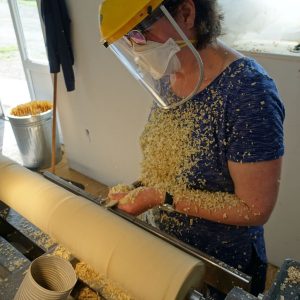 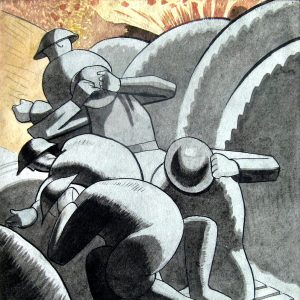 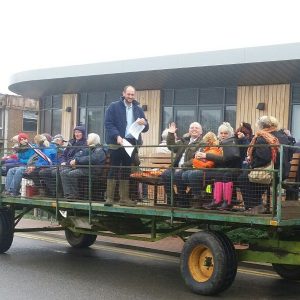 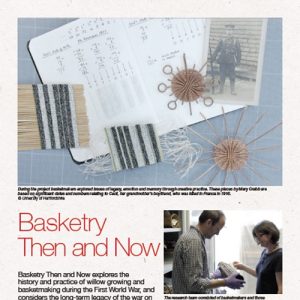