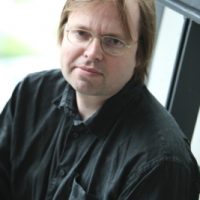 Owen is a Professor of Social History at the University of Hertfordshire. As a Co-Investigator for the AHRC Every Day Lives in War Engagement Centre, he is currently working with a range of non-academic partners to explore aspects of everyday life during the First World War – including basketry – while also exploring more specific aspects of the supernatural and belief. 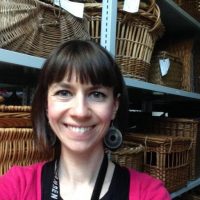 Greta is Secretary of the Heritage Crafts Association, and has previously been the Antarctic Project Cataloguer for the Polar Museum, as well as Project Officer at the Museum of English Rural Life at the University of Reading, where she was responsible for the basket collection and managed heritage basketry workshops and events. 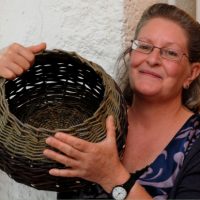 Hilary is a professional basketmaker and co-founder of Basketry and Beyond, a not-for-profit organisation encouraging and furthering the craft and skills of basketry. Basketry and Beyond started in 2003 and in May 2013 held a festival in Devon, supported by the Heritage Lottery Fund, to demonstrate all aspects of basketry with a focus on the themes of ‘Fishing, Farming and Fashion’. 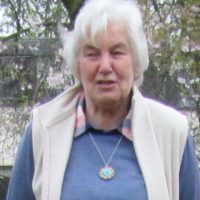 Bunty is a professional basketmaker, and has been a member of the Basketmakers’ Association since the early 1990s. Her main interests are basketmaking and chair seating, including collecting and research into techniques and materials. 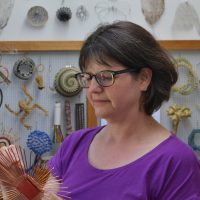 Mary is a basketmaker, tutor and maths support teacher. Initially her career began in primary, then museum education with the later development of her creative practice. This began with the learning of traditional willow basketry skills and developed into a style of working using a mix of traditional and contemporary materials; weaving using adapted basketry and textile techniques.

Project researcher: baskets for use in transportation

Project researcher: agricultural baskets and basketry as therapy in Wales