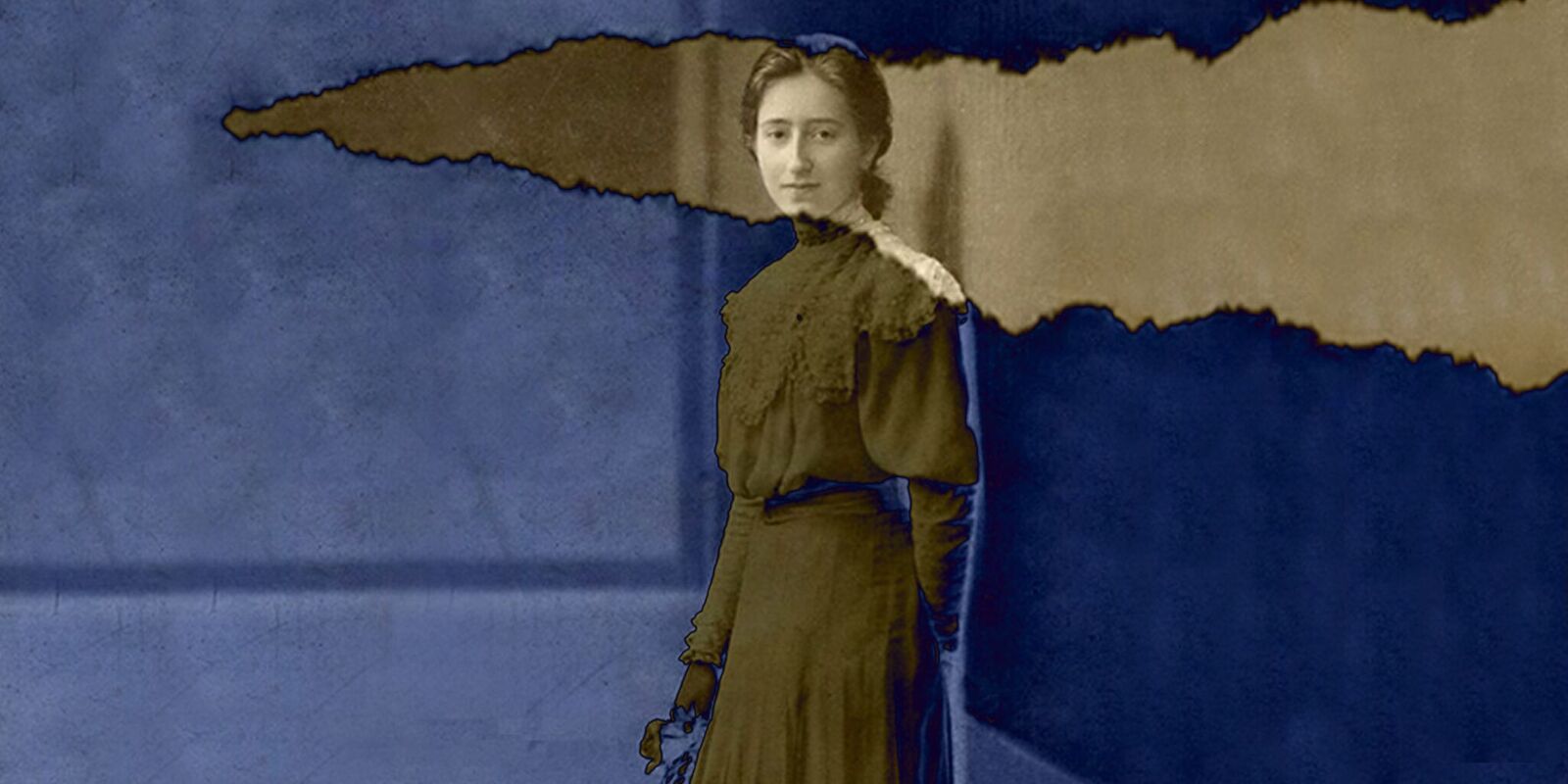 To mark the launch of a new exhibition at the Women’s Library, London

‘The Sacred Year 1919: women and the professions’ and the new production, at London’s Finborough Theatre, of St John Ervine’s 1913 play Jane Clegg, a one-day event of talks and discussion on these and related topics is taking place at the Women’s Library.

The event is free and open to all but booking is required for catering purposes.

For further enquires or please contact Andrew Maunder at the Centre  for Everyday Lives in  War  a.c.maunder@herts.ac.uk

About ‘The Sacred Year 1919: women and the professions’

The Sacred Year 1919 marks the centenary of the Sex Disqualification (Removal) Act. This act enabled women to enter most professions and professional bodies for the first time. This exhibition celebrates pioneering women who first entered male-dominated professions such as law, accountancy, the Church, the sciences and the arts. There were many obstacles and this exhibition shows how these women broke down barriers so that other women could follow.

The exhibition is in the Library Gallery at the entrance of LSE Library. It’s open to the public Monday-Friday 9am-7pm and Saturday and Sunday 11am-6pm.

Jane Clegg, first performed at Manchester’s Gaiety Theatre on 21 April 1913, and later at London’s Court Theatre is the story of an intelligent woman capable of greater things than she is allowed. Written at the height of the campaign for votes for women (its author St John Ervine was standing next to Emily Davison when she ran out in front of the King’s horse on Derby Day 1913) the play featured Sybil Thorndike (1882-1976) in the title role. The part became one of the “heroic” roles with which Thorndike would long be associated alongside George Bernard Shaw’s play Saint Joan. The play’s study of a marriage gone wrong was compared to Ibsen’s A Doll’s House; it was popular during the First World War and through the 1920s and 1930s but has since fallen into neglect. The revival at the Finborough is, in one sense, a chance to revisit one of the twentieth century’s most enduring but forgotten plays.